An Introduction to The 100 Days of Code 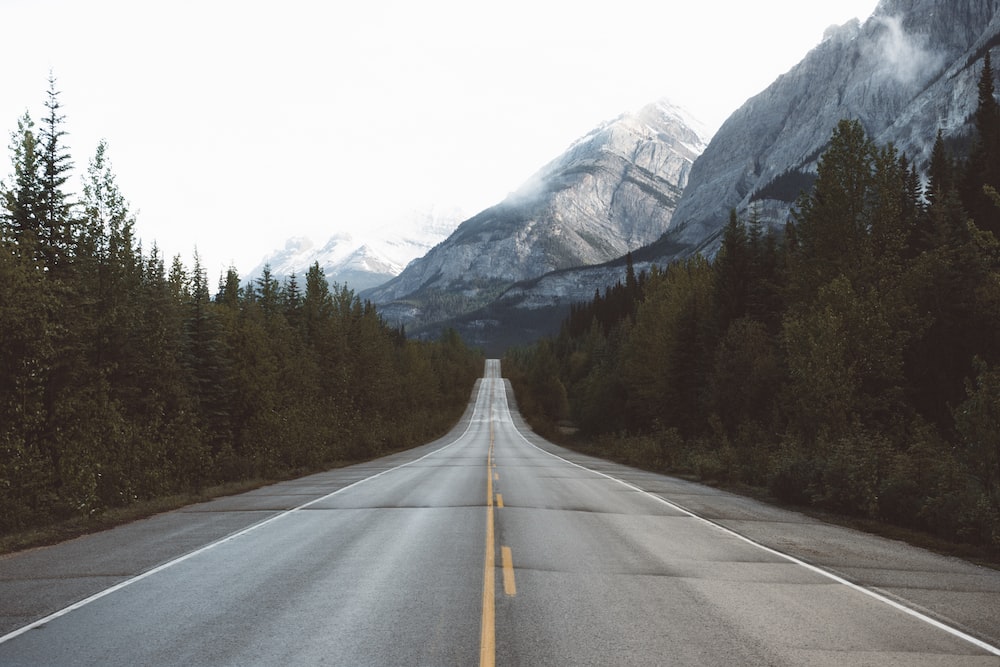 The day has finally come, the start of the much discussed 100 days of code! The official website can be found here: 100daysofcode.com, which explains the methodologies and why(s) of the challenge. I decided that it would be the best way to start learning new languages and concepts that I've always wanted to have experience in, such as Python, Swift, Rust, and GoLang. The first and primary scope is to learn Python, and have a comfort with the language similar to how I do with C and C++.

I'm not nervous at all with the idea of learning Python, but I'm concerned with being able to do an hour of personal programming daily at a consistent rate. Being realistic, right now I still spend three hours commuting on bus and trains, crowed to the degree where it's not viable to even program on a Tablet or Netbook. These coding hours I imagine will be affiliated with the later hours, since I am no morning person.

I also expect to become rather well acquainted with Python 3 within a week or few, and have begun thinking of ways to further my development with the language by using or contributing to python projects such as Django, Home-Assistant, Pelican, and Beets for example. This will vary or expand as we get further into the process.

Once content, I want to move to Swift and relearn what I had previous did in the Seneca iOS Course, attempting to further my understanding and building applications in the same time. I think the end result being a iOS application with a Python back end would be a beautiful ending, don't you agree? We'll see.

I cannot say that I will blog everyday for the challenge, but instead will try my hardest to keep those interested through my twitter handle @GervaisRay. Furthermore, you can keep track of my progress here where I'll attempt to update the week's README with relevant context and thoughts.

This will be fun, and I can't wait to see how I, and my peers do throughout the challenge.