The Trials of The Promise-Centric Input, a Visual Studio Code Story

While working towards implementing a fix for thisbug, it was made clear to me that the bug was a regression, and not evident two months or so ago. This led David to directing me towards his (awesome btw) tutorial on how git bisect works, and how developers use it to determine where in the version history the bug was introduced. I'm glad that this concept existed, for even at work a few colleges and I attempted to replicate the similar behavior by hand, unaware that such tools already existed and was widely available.

Some background details that I had collected prior to me starting the bisect process:

My Brain After This 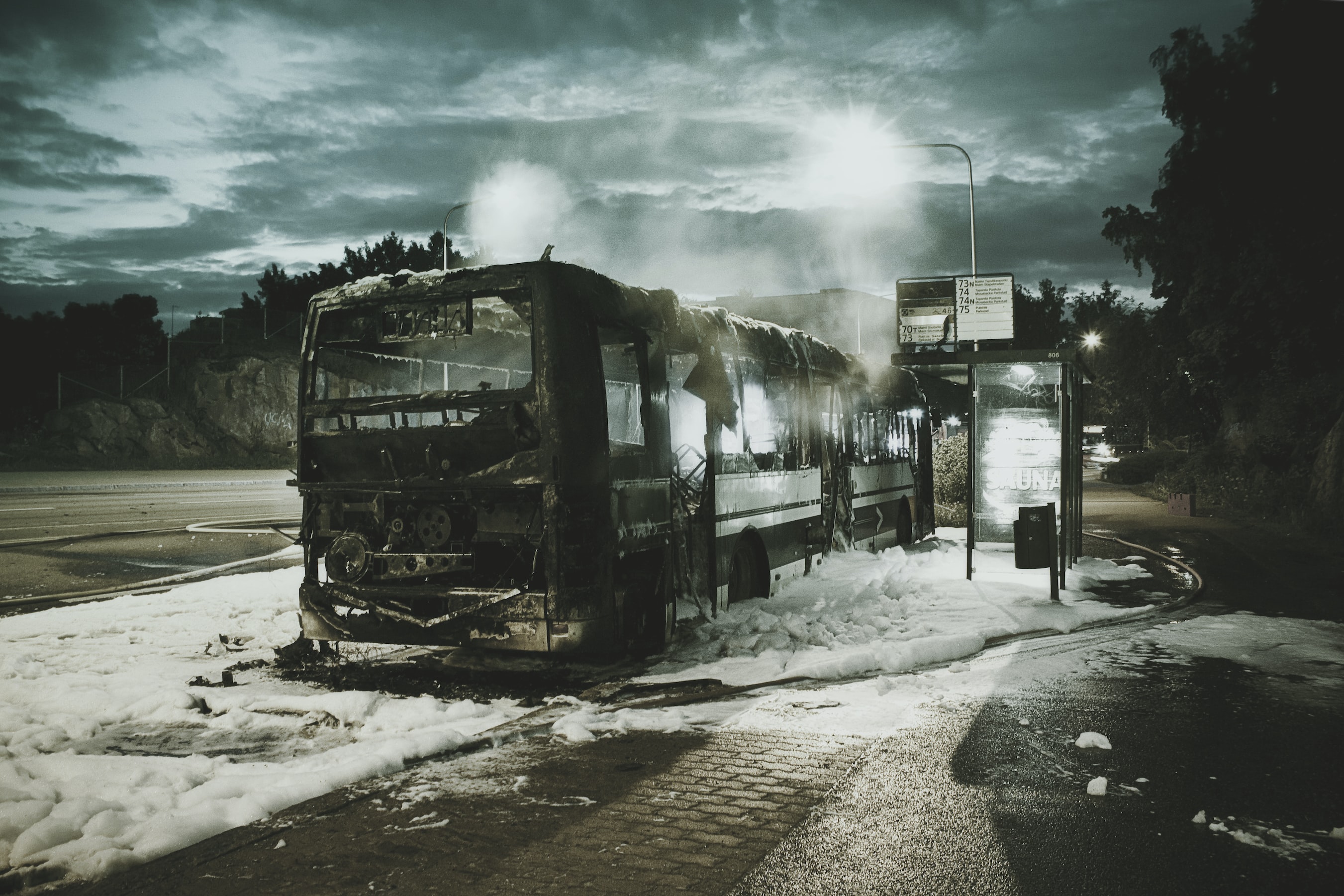 It was here that I decided there were two choices, continue going down this rabbit hole with the next commit jump being all the way to January 2017, or I admit that perhaps this edge case always existed and in consequence, needs to be addressed with the latest code base. I've decided that I want to go down the rabbit hole all the way to January 2016 if it produces a different edge case at least. That will be the introduction to part two, which I hope to publish in close succession to this first post.

Below are some of the issues which I encountered while working out this bug, and what caused what felt like work-week-long delays in between progress.

Trials, Errors, Showstoppers along the Way

Before I even started with the bisecting process, I knew that I had to attempt to replicate the bug in the development version of Visual Studio Code. Two hours later, here is what I learned:

The code needed to be added to product.json:

In the original bug, the reporter provided example code which when run, replicated the issue itself without an official extension. The tradeoff? Well you have to create a local temporary extension that Code will compile and attempt to integrate into its infrastructure. Issue? Well similar to the Extension Gallery being not included with the development version of visual studio code, neither is the node debugger and or compiler. These are extensions which are included by default with Microsoft's release version. In attempt to mitigate before I get very hacky, I side-loaded the extensions gallery in the same way described above, and then installed node debug and node exec. The first allowed for successful execution of the environment (more on that), and the later is incase I could find a way to bleed / inject my custom function into the live environment.

I was able to follow the Microsoft documentation for creating and launching an extension with my standard version of Code, but that doesn't help unless I'm debugging against the latest release (1.21.1). A few Github threads specify fixes for this issue so that you can bootstrap the production-built debug instance through your developer instance, but so far results have been less than stellar on MacOS and Linux. My worst case scenario that I think I will try if no further progress is made with the previous approach is to debug the latest (again), but this time focus on the validation handler, referencing commits which change its surrounding scope for example.

Important Update: Thanks to David, whose eyes and searching skills proved themselves far better than mine, I was able to sideload the custom extension consisting of the following code into the development version of Code with this command: --extensionDevelopmentPath=\....

The extension which replicates the bug itself is:

Dependency Issues with Linux (Fedora 27) While Rolling Back

I encountered many dependency and build process issues on my Fedora 27 box while moving between commits, often cleaning /tmp directory to see if the issue was related to version mismatch. Later after some Googling I found that some of the issues related to NPM's handling of file systems and permission, which was equally terrifying as I began to experiment while looking for a fix. Who wouldn't be terrified after this lovely fiasco After about an hour or more of attempts, I moved to MacOS to see if that process would be smoother. If so, I can admit that my linux workstation probably needs a clean-up / reinstall, having served me and thousands of packages / files well for over two years without major issues. After I moved to MacOS on High Sierra 10.13.3, the issue relating to the different build systems was not apparent.