How I’m Getting Ready for New Things 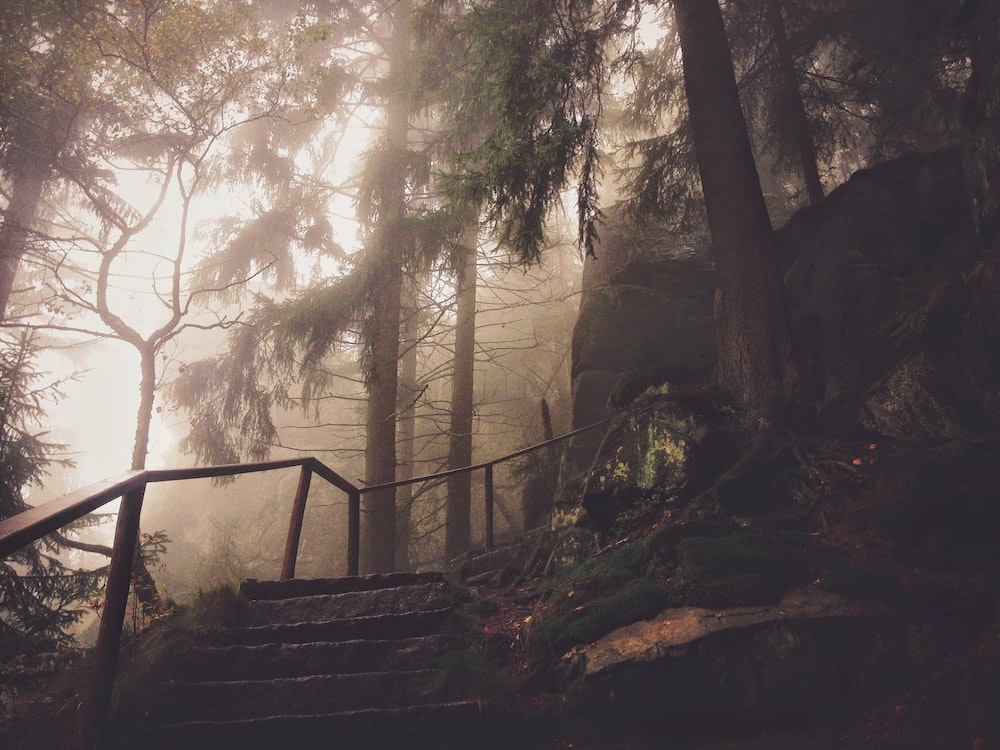 Moving both Physically, and Mentally to New Places

If you hadn’t followed my Twitter account (which you should, this shameless plug advocates for not any thought provoking posts or new insights, but more-less the mediocrity of the everyday developer such as yours truly @GervaisRay), then you wouldn’t have seen my ongoing battle for the past year with my move from Toronto to Mississauga. Mississauga is a beautiful, growing city; so why the battle? Well simply put, because I could not put down or give away my habits, friends, and favorite activities which spawned out of Downtown Toronto. I was the kid who didn’t want to say goodbye to his friends as he went home from summer camp.

In the past year, I through clouds and toil also learned quite a bit about how I like to approach management and scheduling, this in part being because of my part-time status at Seneca while I was completing the last few courses. I tried multiple forms of task management such as GTasks (now Google Tasks), Asana, Trello, and back to the new Google Tasks. In this order, it would appear that I gravitated towards Kanban / Agile styled task management which catered towards my programmatic persona. I found Trello to be a fantastic offering, but I also would let the cards expire / remain unkempt far longer than I should have on some occasions, this in part due to me having no discipline for daily routine clean up of the boards. Also, I found that my make-shift boards such as Bills, Content-Creation, Technology, etc were really not well suited for such style of task management.

I decided while in the process of organizing my move back to Toronto, that I would evaluate and target the key features and mindsets which make up my task management and scheduling style. Here is what I discovered and thought while sorting about my Trello cards and why I’m testing out a Google Tasks -only workflow.

To Trello, or not to Trello

I’ve been an off and on again Trello user for about five years, loving the flexibility and ‘power-ups’ which I could integrate into the boards. I had a few go-to combos which worked wonders once set up such as Google Drive integration with my Seneca@York board, GitHub with my OpenSource board, and InVision while I was working with a college while we were developing a startup website. The power and pricing scheme available to the free tier is a fantastic value, and if you’re curious what extensions are available have a look here: https://trello.com/power-ups

All of the features here can set someone up for success, if their discipline enables them to maintain and update the board, making the board their planner. I tried and tried, and still advocate to this day how useful Trello is for teams and individuals, but currently I’m struggling to keep the board updated with changes and due dates. I suppose the feature set offered was wasted on me in the current moment, since I don’t have the time to appreciate and utilize the various amenities which come with Trello. This is where I decided to give Google Tasks a spin again, hoping the best with the latest Material Design 2.0 coat of paint and Gmail integration which I’ll explain below. 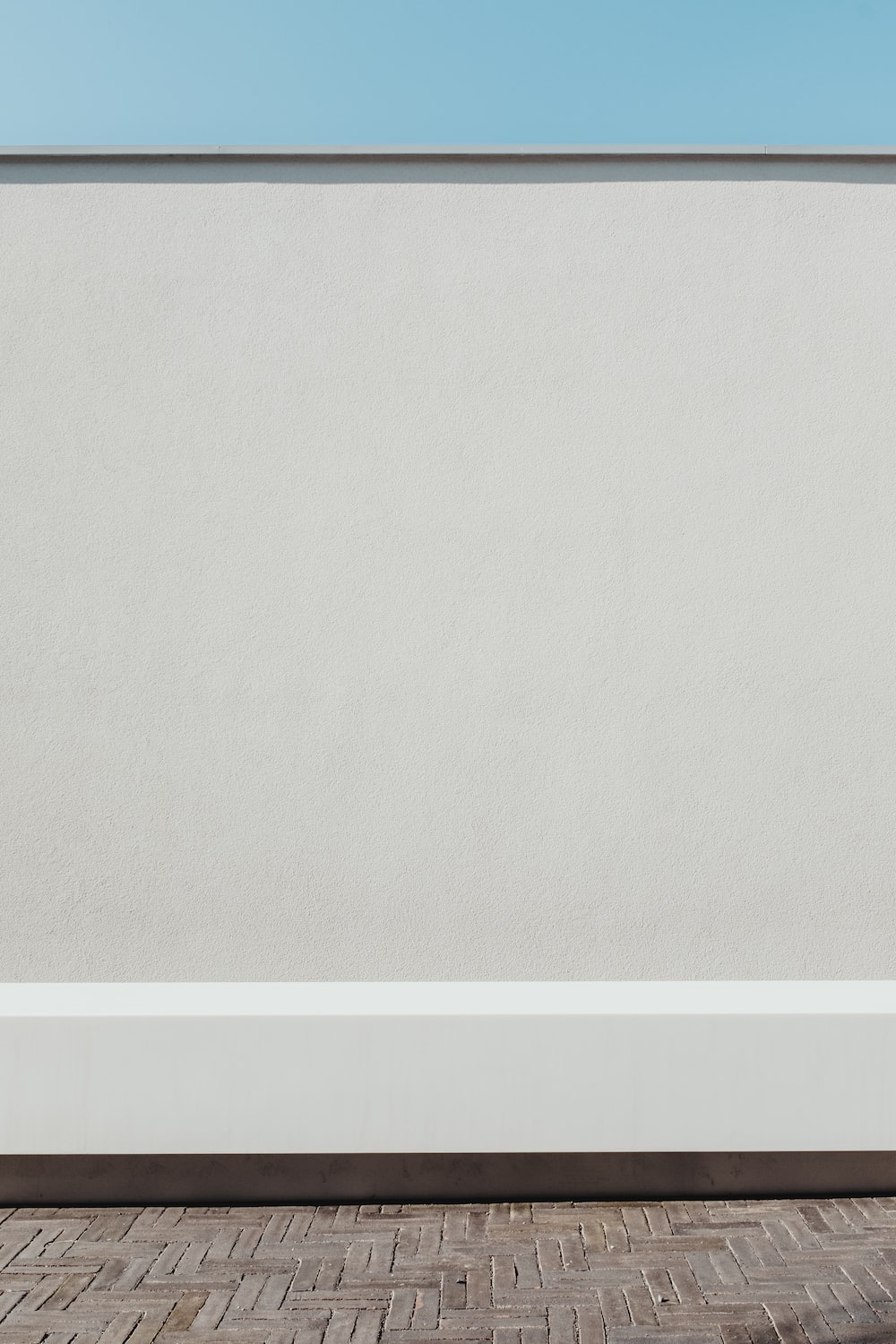 When I heard about Material Design 2, I was both skeptical and curious; how could so much white space be a good replacement for colour? How could we move forward with a refined UI / UX guideline when many deviated and fell astray from the original Material Design intentions for the past four years?

My curiosity led me to installing Android P on my Pixel 2 XL, curious what the next version of Material Design felt like to use and how it came across on a screen. It also gave a rough taste of what Stock Android would begin to look like as more applications ported over to the new spec such as Android Pay, Gmail, Calendar, and now Google Tasks.

So far, even with the white space and criticism that many are exclaiming relating the design to a merger between iOS and Android, I’m enjoying the new apps. Though heavily hard on the eyes to use (for those who prefer dark themes), I’m finding the overall end user experience to be quite pleasant and streamlined. I’m tempted to try / make a colour inversion application which will make the vast 85% of the light UI theme dark, and see what the future looks like.

Moving to Google’s Material Design 2 Applications is a very much thought out process, which I’m going to attempt to describe below and compare to my workflow when using Trello and various other services.

My primary email address for most items revolve around Gmail, so with the new UI / UX which Google pushed out last month, I was intrigued to give the Web Experience another try instead of hiding behind other Web Clients on my various devices. My primary workstation is a Linux box, so I’m pretty used to using web-clients for Hotmail, ProtonMail and Gmail addresses. I was also one of the first to advocate the UI update, opting for white-space if it meant a modern design and richer features. What really struck me as interesting, and one which perhaps rivals Microsoft’s Mail / Outlook application is the integration of a Google Calendar (same page, not separate web-page), Google Keep, and Google Tasks.

I’ve been a Google Calendar user since 2010, and can admit that without it, my entire world of plans and scheduling would be lost. Hundreds of events go into the calendar, and I use it to orchestrate my day where appropriate. Even with Trello, events always existed in Google Calendar. I even toyed with the idea of using Zapier or IFTT to synchronize or mirror events between Trello and Google Calendar. Regardless, It’s an invaluable tool which I’d yet to consider replacing. Having the tool available in Gmail (probably to be renamed to Google Mail before end of 2018, anyone want to place bets?) makes arranging my day and upcoming events simplistic since many items relate or revolve around email threads.

Likewise, the same integration with Google Keep makes basic note taking, lists, sharing of links and bits of information the most convent with the new workflow and UI. I used to store random notes into Keep while Trello held the true ‘professional’ notes, but I found there was no good IFTT recipes which justified having a board for notes vs just using a simple note taker such as Apple Notes, Google Keep, etc. Essentially, what I’m saying that Google Mail providing access to Keep in the same UI / UX is a beautiful bit of icing on the cake of this technological ride.

For this move, I’ve written all my tasks and todos into Google Tasks, testing both the new Material Design spec and application itself while also comparing my previous workflow. I found that Tasks is easier to jump into, and also easier to include others in since most have Google accounts by default. I created lists such as:

From there, I was able to prioritize and integrate my Gmail, Keep and other notes into Tasks with ease, and check them off at the start or end of my day from my mobile. Had I collaborated with others such as my roommate in this way, Tasks may not be the best item and Trello or a multi-user solution would instead fill the need much better. For just myself, I think I’ve found a good medium and integration between technologies which promote a simplistic workflow for single-user related management.

Zapier published a guide to the new Google Tasks, which I’m not going to go over in too much detail aside from saying that the new features which are synchronized and available on all major platforms including iOS and Android is a godsend. Dragging emails to the task menu creates a task with the context and attachments included, damn useful. Likewise utilizing lists to separate and maintain context for different priorities. 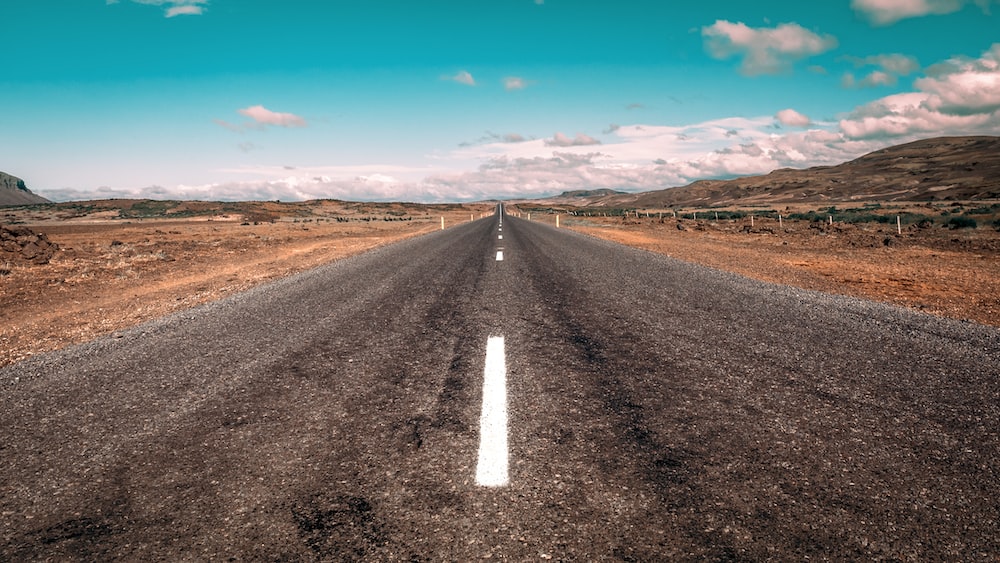 Do I have concerns with pooling most of my workflow into Google? A company who’s collecting user’s data like it’s going out of season? Or the fact that Google has a tendency to drop product support in the blink of an eye? Of course. I was skeptical when Keep was released, as many were for various reasons.

Still, I watched Keep flourish and even began to use it at version 2.1 with the introduction of Lollipop if my memory isn’t too far stretched. Likewise I know some who swear by GTasks since day 1, and are doubtful by now that Google will cannibalize or implode the service. Will I completely ditch Trello? No. Because I still rely on the service for Projects and collaborations. But I also love the idea of testing this workflow out while moving and going about my everyday. Perhaps my writing and lack of criticism is from an ongoing honeymoon with the concept? Only time will tell!

Still, if you’re invested into the Google Ecosystem at all, I already implore you to look at the new interface and try using the integrated services for a week. Test your workflow, it never hurts to learn more about what works for you.