Trying New Things, at the Cost of Old 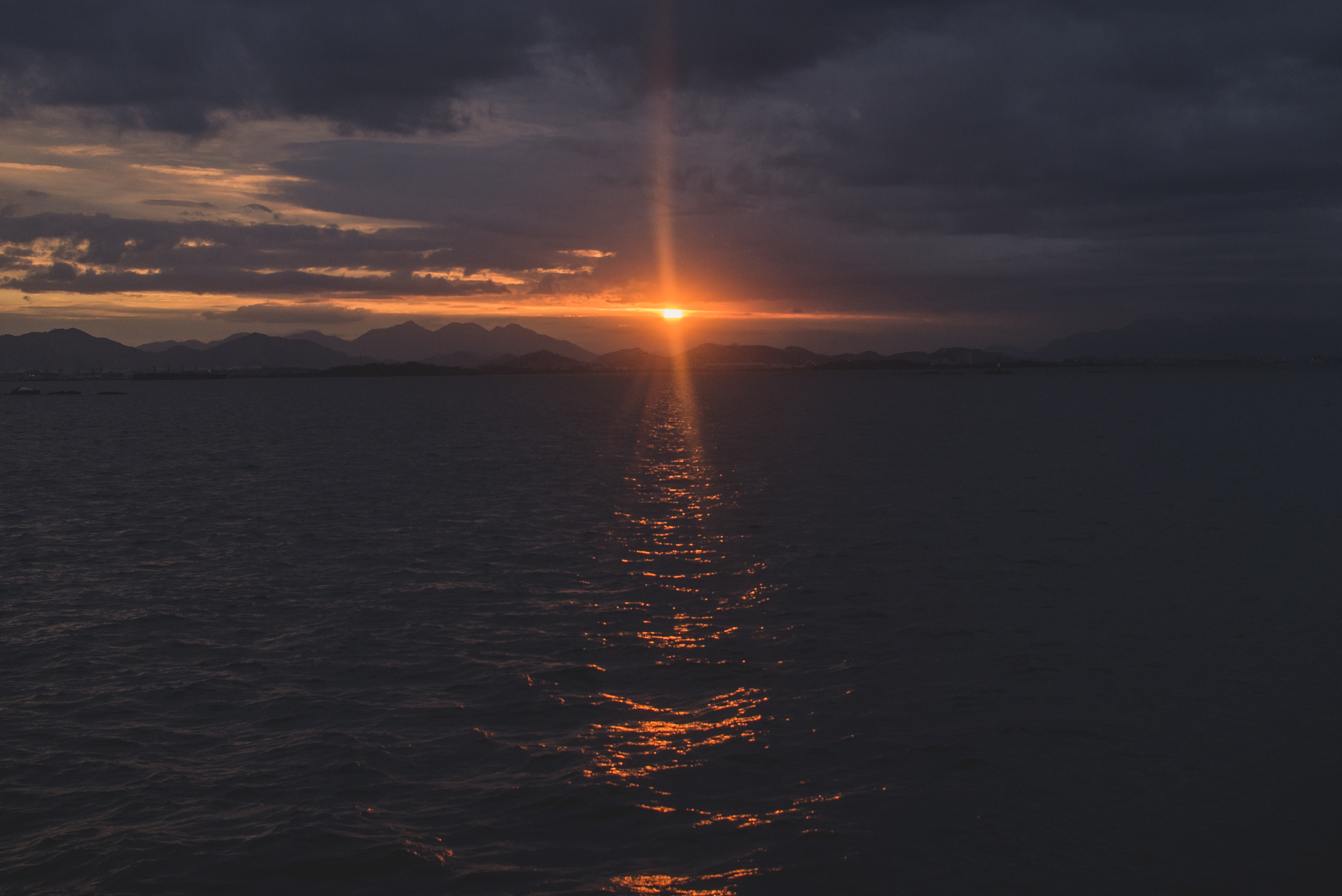 A few weeks ago, I went with my friend Svitlana to view Frame by Frame, a ballet which paid homage to filmmaker and animator Norman McLaren. It was the first time either of us had gone to see a show based around the expression of dance. Instead of citing her opinions, I thought I’d focus on mine and opt for anyone curious of hers to ask or encourage her to post an article on it. But, that’s not the point of this writing either. Put brief, the show is a fantastical mix of the digital modern aesthetic, classic analog grime, and contemporary fluidity used to depths which I never thought possible. Absolutely amazing. But, what is the point of this article?

How far does the rabbit hole go? Well, I’ve had a change of heart when it comes to Microsoft and it’s Surface lineup, and also replaced the vast majority of my creative outlet from audio centric to visual focused. From music making to photography even, with some videography slipping in here and there. On top of that, I had managed a 14-day meditation streak while trying out the Headspace application and found the overall experience to be quite useful. Aside from a weekend which caused a streak-buster, I’m actually attempting daily meditation; a phrase which a younger me would scoff at.

The introduction to photography and videography is one that I’ve longed for quite some time, having grown an interest while helping out my father with his Ray’s Place campaign media, and later it taking even more hold with the dawn of the Tech YouTuber / Journalist era. Am I implying a hobby / role in such era? Maybe, but that’s something for later down the road. I’ve noticed for quite a while my continued investment and attention into identifying what is considered ‘beautiful, quality cinematography’ and how one approaches such through various mediums; color-grading, framing, story telling, the score. 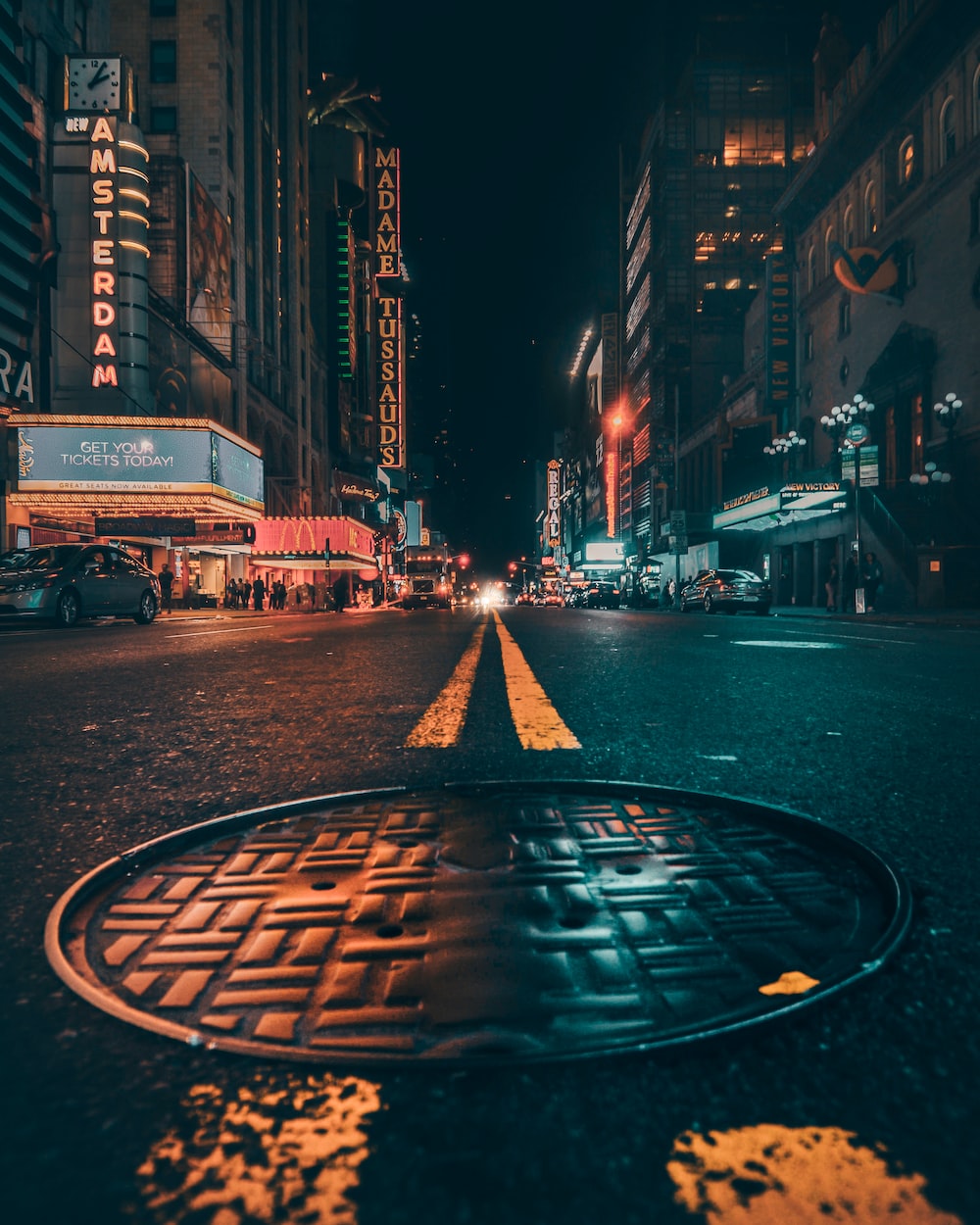 I suppose one question that I’ve been wondering for a while, is why? Why am I suddenly compelled to try new things or approach previous mindsets from a new perspective? I suppose the most logical answer is the move, ‘new place, new me’ -or, something like that.

I think that it mostly plays into the above, and the fact that I am now enabled in much more ways to pursue and attempt activities and possibilities which otherwise would be more difficult to manage while being a student at Seneca. Likewise, my ambition and research of the ever-so-cliche ‘7 things every successful individual does each day’ perhaps also paves some of the direction that I’m attempting.

Being realistic, the time spent has to come at a cost, and I think the cost I’m taking is; the 100 days of coding challenge. I found the challenge a great concept, but also a lingering voice in the back of my mind of an obligation that some days was not possible to fulfill. It is because of that voice, that I’m stopping the challenge here for the time being, and instead focusing on programming when I’m interested instead of when forced, and these new activities as the interest comes and goes.I still have many plans, which involve technology, programming projects, and other creative outlets which I can’t wait to share with you!

If you made it this far, I’m glad that my writing hasn’t put you to sleep! Likewise, this is a new style of writing that I’m trying, much more free-form and loose compared to the rigid scripting which I typically employ. I’m curious, what do you think of this write-the-train-of-thought-as-it-passes style? Too hard to follow? Perhaps too bouncy topic wise? Surely not nearly as subtle transition wise. I’d love to hear in the comments!