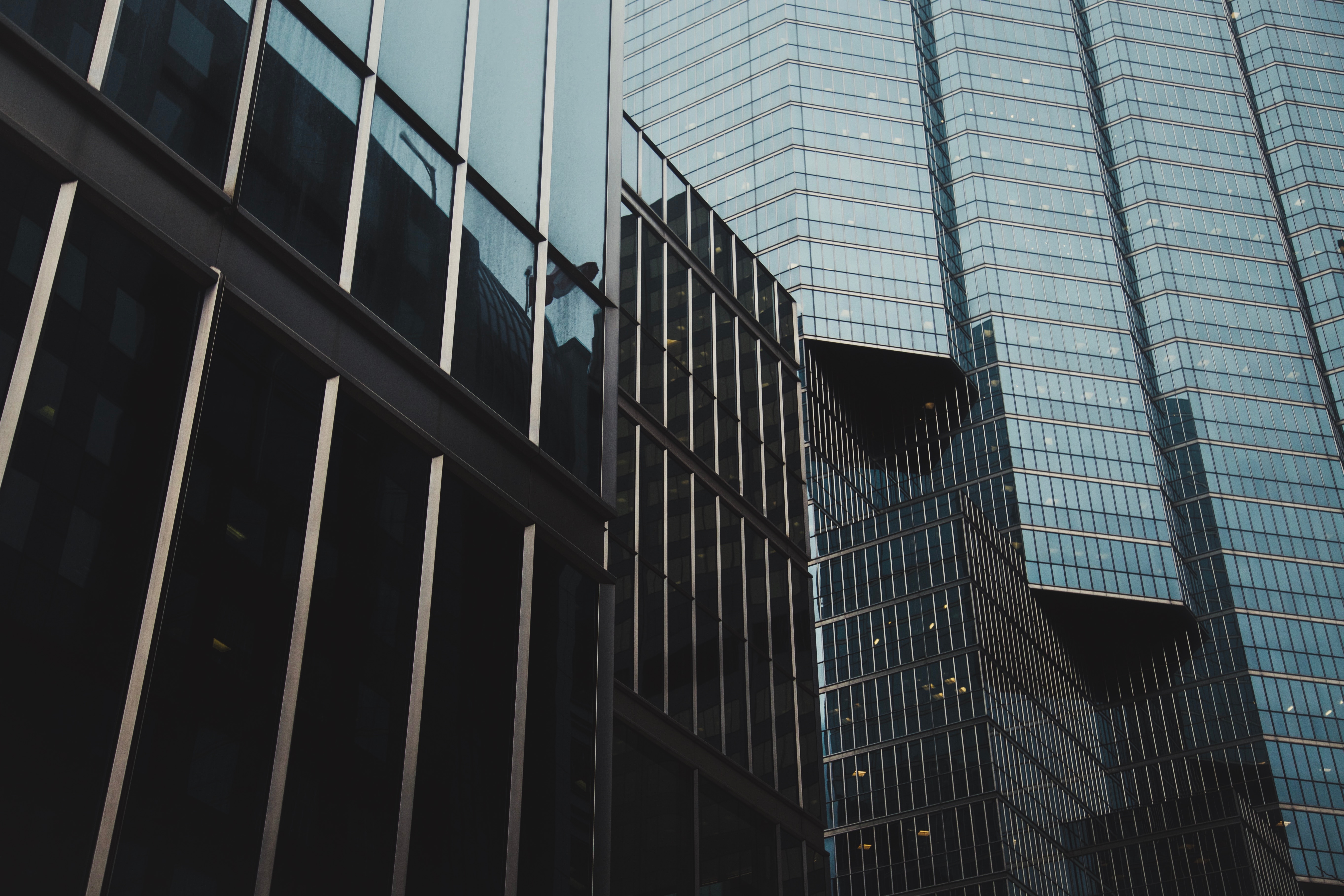 Warning: I have no clue what I’m doing, but it seemed pretty enticing after months of playing around.

I decided to depart from the tried-and-true LAMP stack (powered WordPress of course) for what appears to be the future of websites, the allure of the shiny and new: JavaScript, Apollo, Markdown. In truth, the later is what truly got me interested in committing to such as stack; editing a post like such as this one in Markdown simply feels ten times better, even compared toWordPress' admittedly fantastic modern editor. Throughout my note-taking life cycles, I’ve always opted for the ones which supported Markdown and allowed for file exports in the same format -my logic being that the data itself should be accessible both inside and outside the application (OneNote, please learn from this!), in the case that I also need to switch applications or provide a portable format to friends, colleagues, etc.

Furthermore, the idea of modern JavaScript frameworks such as VueJS and React being utilized to power a-more-static HTML-than-SPA front-end ensured that modern development lessons wouldn’t hinder performance or result in a 2010’s web experience. Who remembers querying the server for every URL click and reloading the page? Yuck. Having learned VueJS in the past year, the chance to use it in the context of a non-web-application context (as opposed to a web site) seemed incredible. My past experience as a MEAN stack developer means that I’m more familiar developing both websites and application in the platform compared to modifying WordPress themes; This is a different canvas, with a different brushstroke requirement.

Lastly, Netlify’s platform offerings have opened up a plethora of hosting options for modern web application stacks, including Python, JavaScript, and Ruby. Though aimed for static site hosting, I’ve seen countless examples of React, VueJS, Flask all working on the same platform with great success. GoDaddy’s offerings and lack of support towards anything beyond LAMP stack setups -depending on tier of course, I found their private server’s to be too expensive. Having a dedicated CI/CD platform which enables SSL-enabled deployments of your web applications is an incredibly powerful resource for modern developers; their onboarding and developer experience being so top notch is the cherry on top.