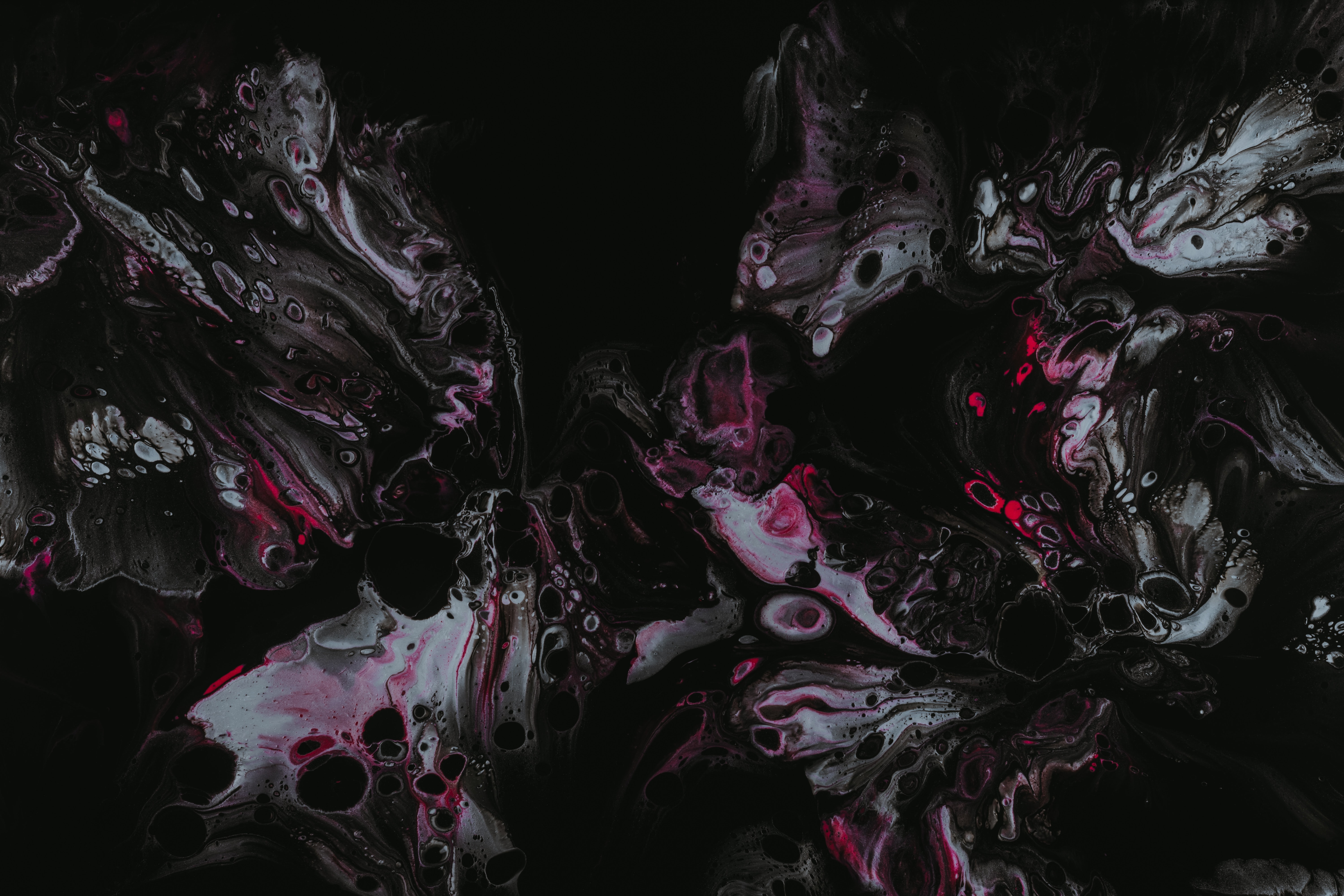 In my free time, I’ve tried to contribute some of my Docker and development experience to @humphd’s Telescope project, a recent contribution that I’m proud is helps reduce the space complexity of the production and development images for the overall platform. Before my work, A local Docker container of telescope would weigh ~2GB and comprise of the entire codebase, all node modules needed for both development and release, and other tooling which added to the storage cost. For those with small drives, this could make quite the ugly development experience! I had worked on Docker in the past for one of my internships, optimizing our microservice build pipeline to utilize multi-stage containers (at the sake of time complexity) which enabled far smaller artifacts to be stored in the private repository which had the compiled resources and bare minimum node-modules that were needed. For that microservice architecture, we successfully decreased the size from ~1GB (x 7 for the services) to ~140mb (x 7). That’s just under 1GB for the entire architecture compared 7GB previously!

I think we can all agree, Node applications are rather grand in the dependency scale which attributes to quite the big container. Moreso, the default Docker node container (based on Debain / Ubuntu) also includes many packages which are not needed. This is where Alpine Linux shines, a minimalistic (mmmmm, minimalism) system which is geared towards servers and containers! A downside to Alpine is the integration of musl-libc as opposed to glibc which is the GNU standard C library often used for building applications. To remedy this for those encountering issues, see under Resources the GCC on Alpine Linux link which I discovered this week.

Moving from node:lts to node:lts-alpine reduced the base container size from 1GB to 140MB alone! Dave experiment with installing only the production dependencies reduced the build as well by over half, going from 1.91GB to 640MB and asked that I help implement the multistage builds that I had mentioned previously. So, let’s go about that and explain how it’s done.

So, let’s explain some of the process going on here! I’ve included below the current Dockerfile, which may grow out of date over time with the Telescope project. So, here’s a link to the project project!

So, what’s the benefit to doing the above compared to the previous (and common) single-container Dockerfile (found below)? Firstly, if your dependencies don’t change over time then the container hashes won’t either. This means that for local development, upon building the dependencies container successfully for the first time, it’s cached and ready to mingle! If your dockerfile or application were to fail down the line, docker would jump straight through the dependencies container logic since nothing changed in that part, effectively reducing build time by at least 50% -from my experience. Furthermore, if it wasn’t clear from my earlier explanation, we are tagging and leveraging only the (measly ~250MB) release container. The other containers can be thrown away in all other use-cases unless having them cached is an advantage. Likewise, we don’t have to worry about the caching of unnecessary artifacts in CI/CD since the pipelines (in all cases that I’ve seen to date) run in a immutable manner. Their life-cycle is utterly limited and gets thrown away at the end.

Dave shared in the Telescope Slack this article, which I believe truly explains in-depth what I had implemented! Likewise, as I was writing the context steps above I see where further improvement can be made to reduce the container size or increase the performance of the builds. Maybe that’ll be the next contribution to Telescope!