Experiment: Moving to Pop!OS For A Month 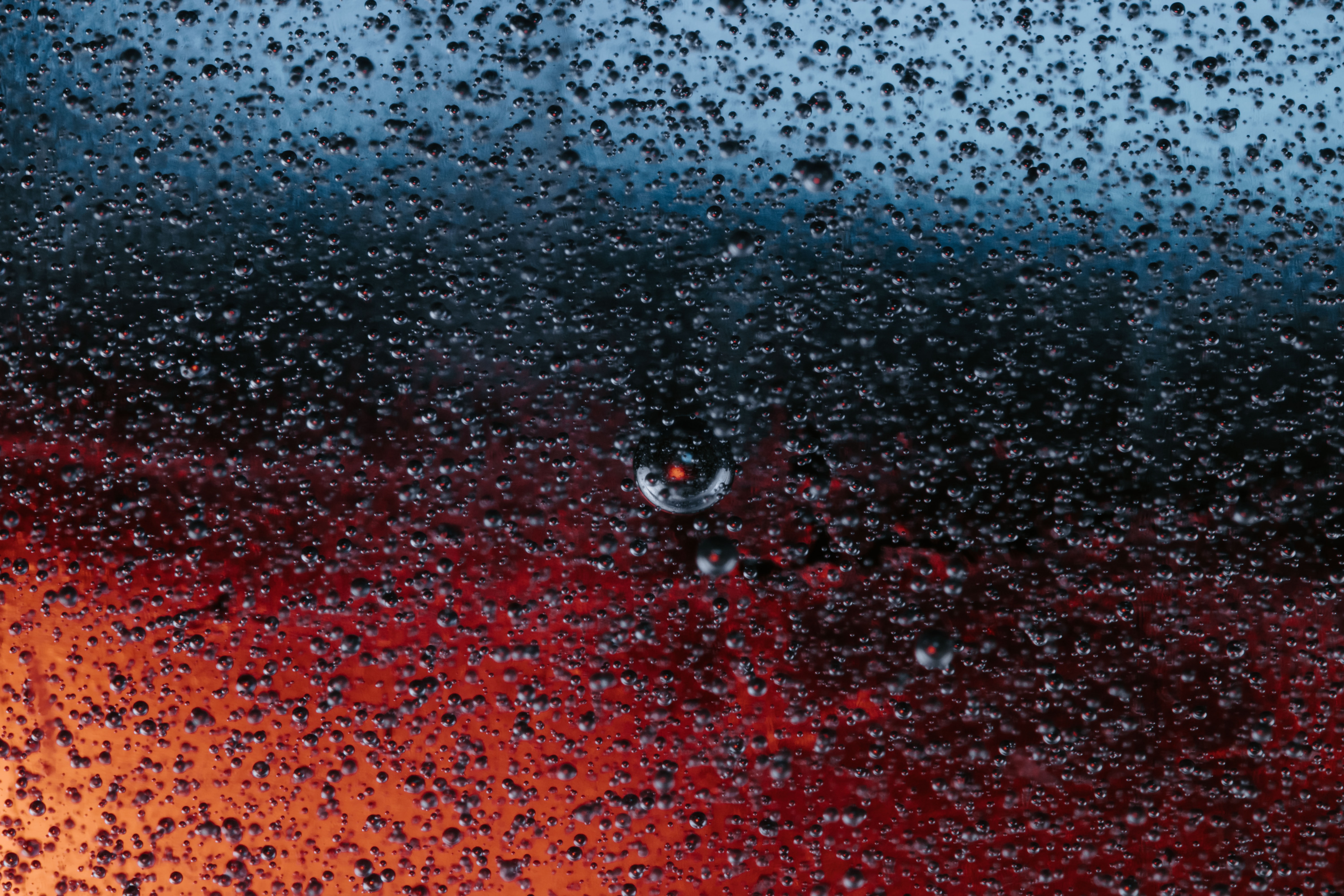 Lets See if Ray Can Avoid Starting a Flame War Before The Third Paragraph!

The One Year Experiment

Around the beginning of 2019, I opted to use Windows 10 as the only operating system on my desktop -an unheard-of choice for those who know me best. My outlook on the challenge could be summed up into the following thought questions and points:

As of this past weekend, which marked the start of March and what appears to be kinder climates, I opted to conclude the one year experiment and evaluate the state of the Linux desktop in comparison for a month. Though Windows itself wasn’t giving much grief, there were still workflows and quirks that I truly never got over; likewise developing with WSL 2.0 proved to be quite the abstract objective than I thought which led to quite a bit of productivity-loss. I still quite enjoy the concept of Windows Subsystem for Linux, and feel that if I had started using it from day one instead of dropping it into a pre-existing GIT-BASH setup that things would be quite smoother. Curiously, I have plans to test exactly that If I end up returning to Windows 10 in the near future. Regardless, I have to work with CentOS, Red Hat and Fedora systems daily at work -which, encourages me to run a similar system for both my home an development environments. Such familiarity truly can help produce fantastic results when enveloped in a unified mindset among different.

That being said, before I discuss the move, let’s go over some of my thoughts to the above points and let me amend to the tone of this article by saying: This is not a complaint against Microsoft, Windows, or anything inbetween! I simply love diving into different technologies and evaluating their function, usage, and concepts to the degree that I can compare and improve upon them with past experiences

I’ve been following System76 for a few years now, and have come to really respect their company’s approach to products and support: Improve upon the foundations, and make it better for the next guy. Their Ubuntu fork Pop!OS is a great example of this; incorporating various projects such as Elementary’s AppStore, Gnome Extensions, and Nvidia Drivers (to name a few) into a comprehensive desktop operating system while also allowing for others to contribute and push the changes upstream. I could compare this approach similarity to Apple’s product feature releases, which often are found elsewhere in less-refined implementations… but let’s not compare the two any further. That would be a disservice to both communities and an offencese that I don’t mean to bestow upon them. Likewise, I also wanted to give Pop!OS a shot because of the thoughtful defaults and configurations which System76 baked into their system. Just as Ubuntu adds their own flavor on top of the Gnome Desktop (RIP Unity), Pop!OS does similar with (in my opinion) more sane defaults and package catelogs.

Truthfully, a few YouTubers who I try to stay up to date with had also released videos on Pop!OS which captured my attention more-so than most other videos could. They explained -both through opinion oof their successes and failures- from a non-Linux-centric setting the current state of Gnome and the Linux Desktop for achieving their requirements. SnazzyLab’s video really did capture quite the interesting light for Video Editing on Linux when Windows failed to satisfy the requirements. Those videos were:

Finally, I’m simply curious. Having used Fedora 2X-31 on my Laptops I had interests in venturing outside the RPM/YUM/DNF centric systems and wanted to either: utilize a Debian base for package support, or return to a rolling release (Fedora did this well, hence workstation was my default operating system of choice) such as Manjaro / Solus.

All Is Not Set In Stone

This is an experiment! I wouldn’t consider this anything other than that. One issue that I’ve been running into off and on for the past two years since building my computer (and after reinstalling the OS for the first time) is a constant stutter / lag at sporadic times. The frequency of this differs quite a bit, so I’m hoping to debug and try to deduce the issue itself while on the challenge; praying that a part isn’t dying on the machine. With that, these debugging moments may conclude on different distros being tested since they each interact and contribute differently to the various packages which makeup a Linux Desktop. More-likely, I may go literal window shopping incase I just lose patience and yeet the system out the window like the Gentleman I am /s. Likewise, this isn’t exclusive to Linux either, if you go deep into my Tweets from 2018-2019, you’ll see how frustrated I was running into this issue even on Windows 10… the issue at the time I had discovered was all my email from the past eon was synced and downloaded in abundance to an nonsuspecting harddrive.

So, What Did I Setup?

Here is a list of the current configuration, which I’m sure will evolve quicker than Tensorflow models run on dual-core system.