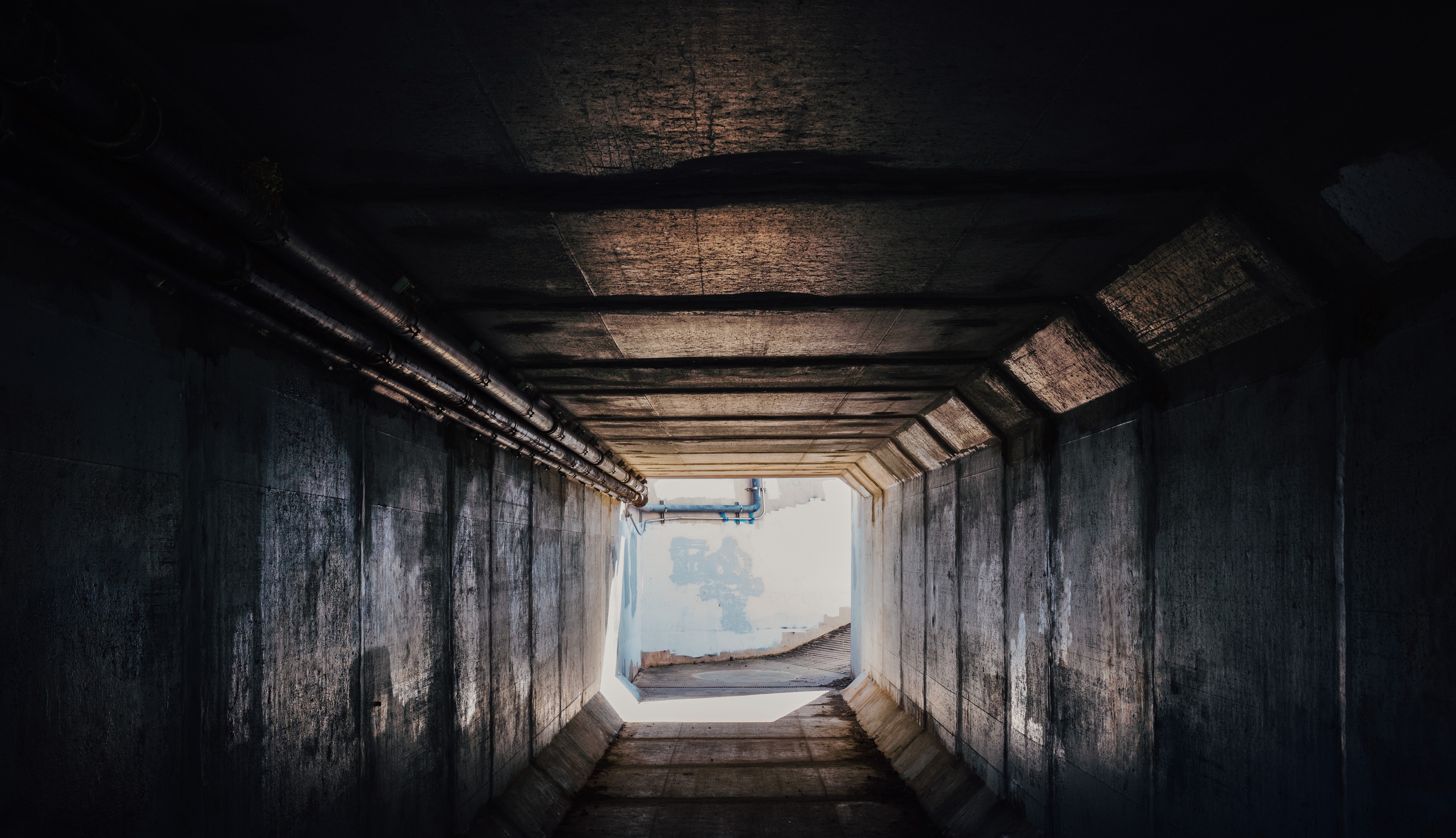 My experience with Pomodoro, 9-5

I’ve always had terrible luck focusing when not in the office, I believe the cause rooting from the environment itself implying that “work gets done” here vs at home. With that being said, it’s easy to imagine the past eight weeks that I’ve been “attempting” to work from home have been quite difficult. After acknowledging that we may be in this for the long haul, I knew that I’d have to find a better coping / focus strategy; one more rigid-yet-balanced, one which screams “productivity” and forces such. Essentially, I wanted a focus system which prioritized focused work in a single domain vs micro managing various domains between my work and personal tasks. It dawned on me that every phone I’ve ever used always had the same set of applications installed, including one which I used to leverage often in High School: a Pomodoro App.

I thought, why not utilize the neglected concept? What’s the worst thing that could happen?

For those who haven’t heard of the Pomodoro Technique before, Wikipedia describes it as:

There are six steps in the original technique:

Not so hard, right? In the morning while sipping Coffee, I find the first two hours are very meeting / planning heavy; so getting through 25 minutes is often easy. Where I truly wanted to establish the difference between my distracted “norm” and this technique is avoiding all social-based distractions where appropriate such as Twitter, Reddit, Facebook, and so on. Those notifications and feeds I’ll check during the 5 minute break. More on that in the next section.

My current tasks often follow a stop-start pattern, with 5 or minutes of waiting (often much more) due to builds, approvals, and testing. In consequence, this forced me to consider how would I maintain a solid 25 minutes of focused work without losing velocity. This meant planning exactly how I’d execute tasks in a fashion so that they could be done in parallel. Essentially, intentional multitasking.

I found after doing this for a week (pretty consistently, if I may add), the setting aside of these social platforms and forums meant that in small break I had to prioritize what I cared to look into. When time is limited, I opted to check Reddit, Twitter, and Hacker News more than I would glance at Facebook, Instagram, or YouTube even. I’m intrigued if I’ll follow the same pattern for week two.

With the bigger breaks, this is where I’d devote time to accomplishing my own tasks such as a short workout / walk, blogging, gaming, reading, etc. Though it’s still hard to transition and stay focused on a single lane when changing lanes on the “task highway”, I definitely felt I had accomplished more during the work week in comparison.

One of the best attributes about this technique and it’s digital following? Pomodoro applications roam freely in various offerings, written in Vala, Node and even integrate with Chrome. That’s not counting the dozens on iOS and hundreds on Android! I say it doesn’t hurt at all to try, and I’m recommending all who have the capacity to attempt a week following the timer and evaluate from there.

I want to try utilizing Pomodoro throughout all of May, and compare my mood, productivity, drive and results to April. I believe that during these panic-centric times, keeping tabs on yourself is essential -along with questioning and experimenting where possible. I’ve come to learn that despite my advocation for example of being spontaneous and never fitting the mould where you could instead find the niche which fits you, I am still an individual that thrives on routine and structure. These experiments allow me to learn such, and also enable further questions such as what structures work best, and what can be replaced for different workflows and perspectives.