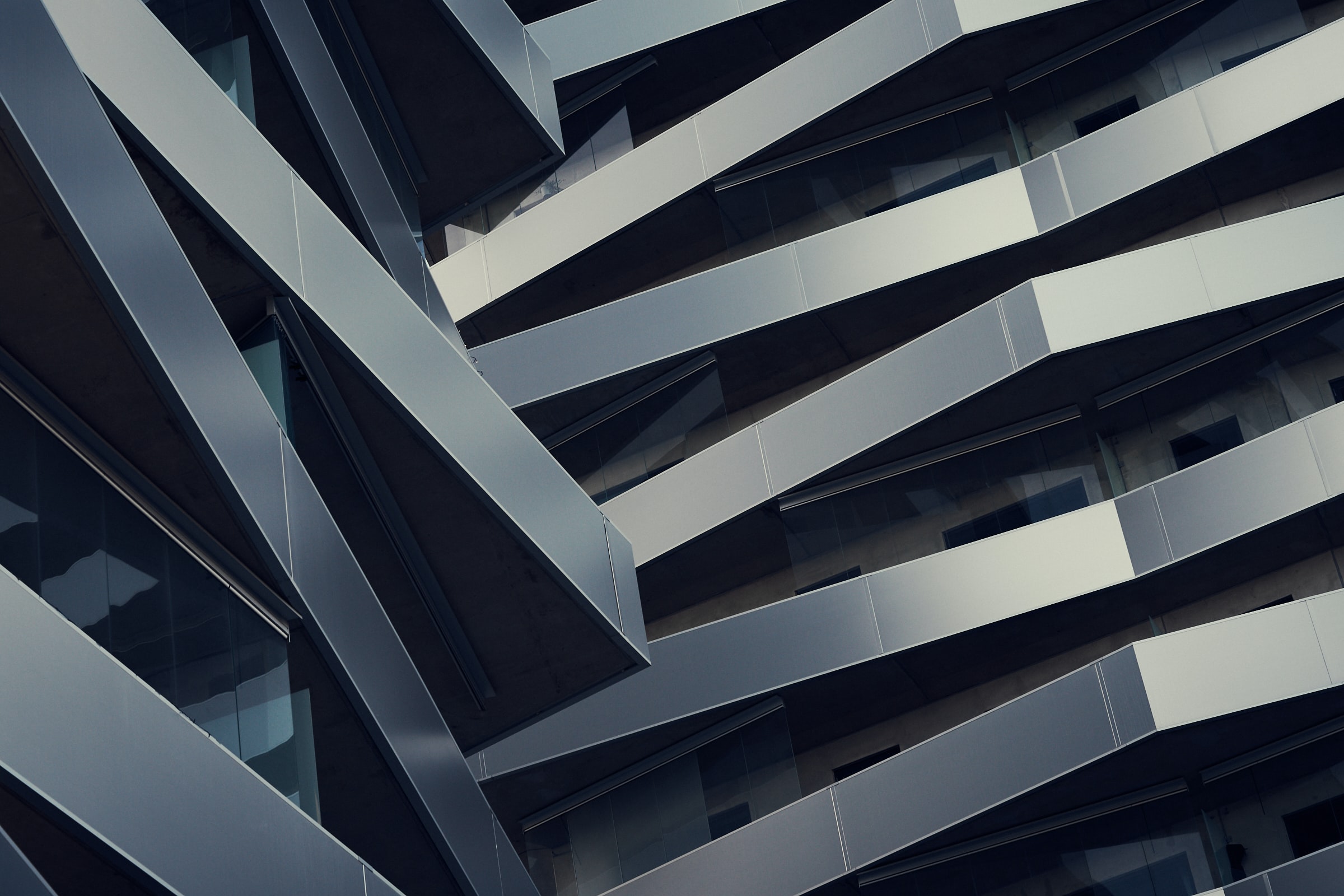 A Cheatsheet which I hope to reference until memorized.

Below, I’ve listed commonly found folders if you explored popular Go projects such as:

For a full list, see the Golang Standards Project Layout link below which has a far more extensive listing.

Go was written as a server language to be used internally at Google, and I believe it inherited much of it’s semantics from such an environment. We can see this reflected in the project structure with /pkg and /internal implying a deep understanding of libraries being shared and used among various services. Furthermore, /cmd as the entrypoint and with the “least amount of logic” implies the idea further that applications and services are built upon libraries instead of the typical monolithic bits of logic bound to a single project.

Another reason why I wanted to write this was due to following tutorials for various tasks which all had different structural patterns, leading me to submitting constant PRs which changed the overall folder structure without much explanation as to why. Having wrote this small post, I’m already far more confident (and also really apologetic to James and friends who’ve had to deal with my constant Golang “let’s see if we can improve this by rewriting it…..” antics in our projects).

Will I follow this standard in my next Go project? Hopefully.