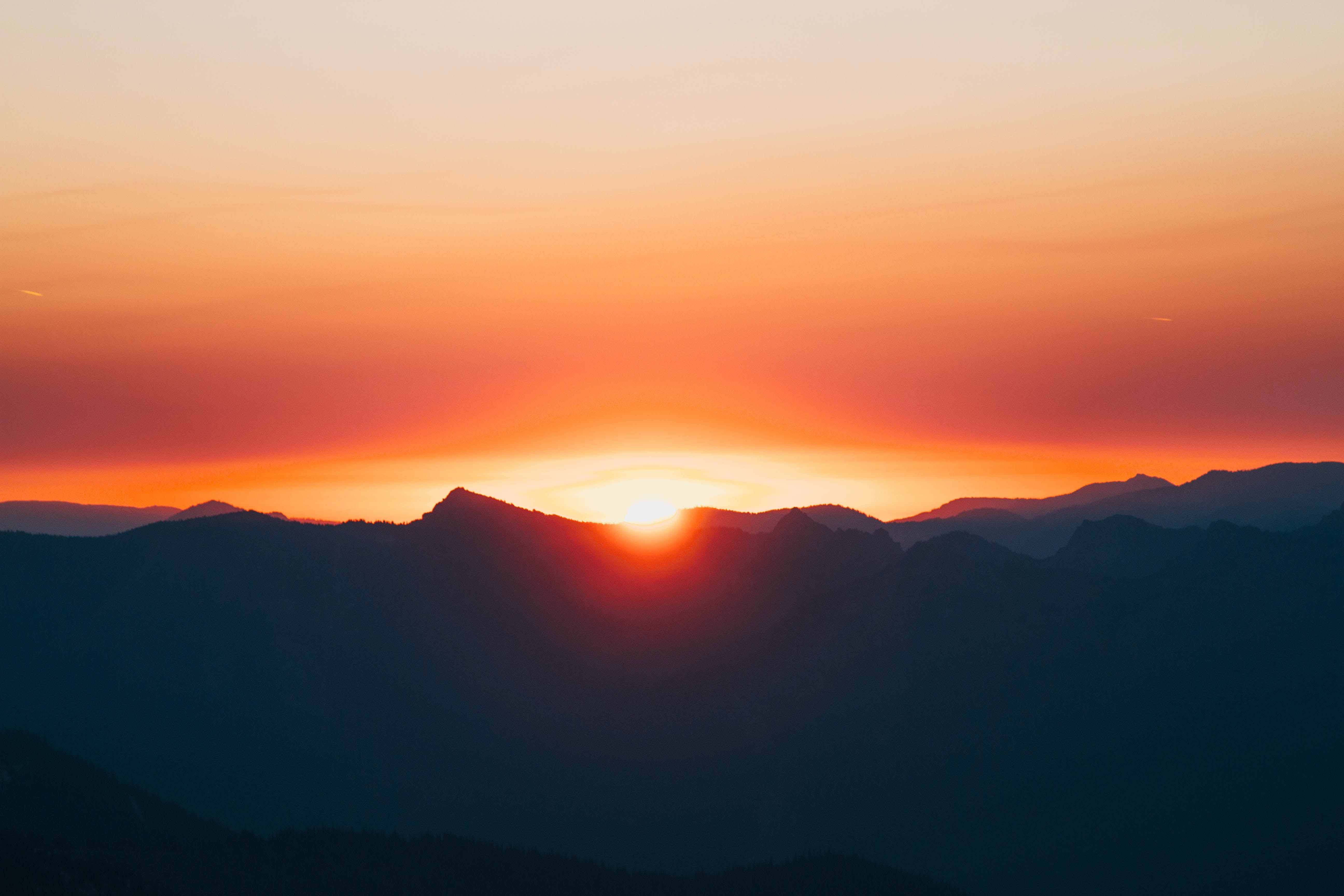 Or, how to teach a newer language to someone acquainted with Visual Basic while keeping the interest relatable

For the past month, I’ve been living at my dad’s after a retinal detachment surgery left him both unable to drive or conduct detail sensitive work for a few weeks. In that time, he’s been asking me about how the modern technical landscape compared to his previous experience where Visual Basic, Lotus Script and the early builds of .NET dominated the late 90s, Y2K, and early 2000s scenery. More so, I wanted to find a tangible way to learn instead of repeating the lessons of yesterday and explaining “This is an int, here’s how to convert it to a str”. Instead, I wanted to make him Google that when he had an objective which he believe needed it. To begin with, I had him watching YouTube tutorials as I sought out the best course of learning.

While up north, I had also got Doom 3 running on the Fedora 34 setup and had been playing with him watching, similar to how we had done so a decade earlier. After dying so many times on one of the simplest of difficulties, it hit me. A death count script which would do simple logic to read, increment and write the new death count. It was a tangible little box of supply and demand; of joy and learning; of the road towards Python 3.10 mastery. Below is an example of the of the file and description:

And the final implementation after he had done some Googling.

Right now, as we go about this process he’s also learning quite a bit on his own via YouTube tutorials which have him recreating Tetris, Pong, and Space invaders. These are fantastic learning exercises which will help boost his Python understanding alongside my more functional-assignments which explain more of the concept of an application being good at a single task. In a few posts over this month, I hope to publish on the following topics (and also have him implement) and am of course open to feedback and suggestions: