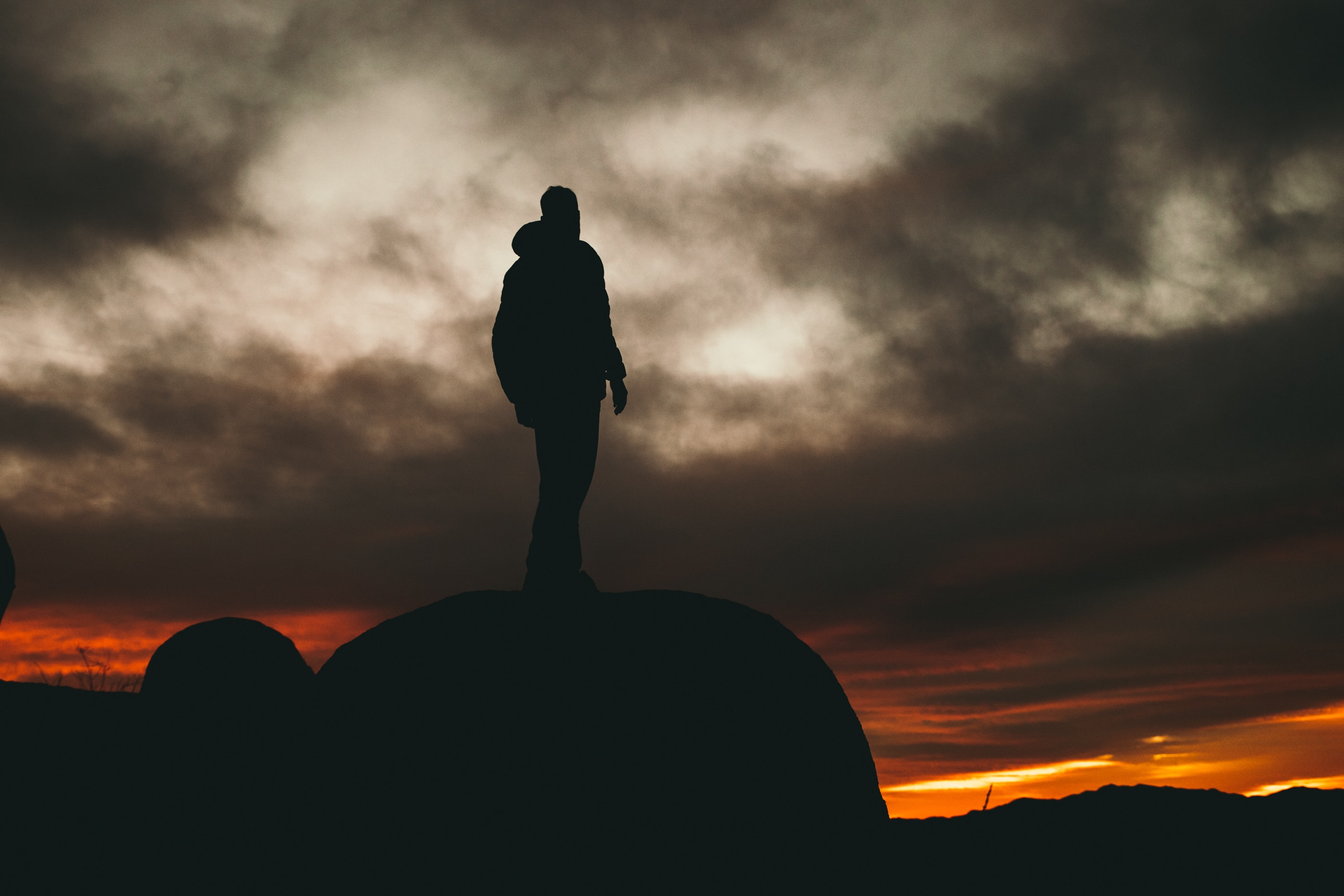 Continuing on with our Death Counter Application, or, how, many times can a floating skull kill me?

In the previous segment, which I can apologetically say was released just over month ago, we started on a death counter terminal application. I thought, let’s continue on explaining the application and expand on the following topics:

So, let’s stop wasting time, after all, I’ve already been MIA for too long it feels!

Getting Setup with a Language Server and Formatter

This wasn’t on my original list, but after writing enough Python myself for work recently along with watching Dad’s practice, I realized that having a built-in guide to enforce and recommended Python idioms along with language practices would be ideal. So, let’s get that setup on in our Fedora 35 environment to be used by our code editors. For my editor, not that it’ll matter beyond this section, I’ll be leveraging helix.

For our Language Server, I’ve chose to use Microsoft’s pyright!

According to GitHub, pyright ships as both a command-line tool and a VS Code extension which is perfect for those using VS Code as well! But, this asks the question, what does a language server do? Why use one?

The Language Server Protocol (LSP) defines the protocol used between an editor or IDE and a language server that provides language features like auto complete, go to definition, find all references etc. The goal of the Language Server Index Format (LSIF, pronounced like “else if”) is to support rich code navigation in development tools or a Web UI without needing a local copy of the source code.

Essentially, this allows contextually aware code suggestions, definitions, linting, and error-discovery all through a language server dedicated to the language you’re writing. Some such as solargraph exist which cater to many languages, but I’ve always preferred to use one per language in attempts to leverage the “best at one thing” tool.

I’ve used language servers since the moment I heard about them, and they are a technology which I believe I can never come back from. To program without one to point out your flaws or function definitions is to degrade oneself back to the stone age.

and for the dedicated source code formatter, I was intrigued to try black, which is described as,

From there, we can use the tool with black *.py and also enable auto formatting in tools such as VS Code to take the use of this tool to the next level. In my case, I can leverage the ! keybinding in Helix to call the shell command when I feel like it.

Before, with badlly-formatted Python I wrote in 2018

After, notice the final_line variable is now a multi-line declaration instead of a weird two line item. Much cleaner

Prompting the User for Input

What good is a script if it doesn’t remind you of your failings every time it’s run? Below I’ve added a snippet which allows us to prompt the user for any comment they have when the run script. Because of the perverse profanities and unapologetic frustrations while trying to play Doom III, I cannot show the actual file that saved my thoughts as I traversed the haunted mars base.

When running the script now, I’d be prompted with the following.

Now my comments are stored in the aptly named comment variable, but it’s not stored anywhere. Because of how we read and write the death count, it would take some string parsing logic to separate the count from the comment using a delimiter, but what if there was a simpler way? Enter, the comma separated value format! But first, let’s clean up the logic here with dedicated functions.

A good habit that I’ve picked up when writing in any language is the rule of separating logic into dedicated functions. The conversation for what’s worthy of being a function is often started with, did I already write this logic more then twice? More so, I find that having logic cleared away improves the readability of your main and how we could approach testing. Spaghetti logic doesn’t ensure job security anymore, and I like the quote that the code reviewer is a killer who knows where you live. So, let’s separate the logic based on scope!

Reading and Writing from a CSV File

Comma-separated-value files, or CSV for short, have been around since ~1972, and have provided the opportunity to bundle various data into a row/column-like format similar to a SQL table would. The difference being, at the end of the day they are plain-text files which use a , as the delimiter between fields. For those interested, you can read more here on a brief history of the CSV file. Most importantly, it will allow us to save both the death-count and the user comment into our temporary DB-esque file. For Python 3.x, CSV support is built into the standard library which means no third party module imports are needed just yet. So, taking our previous implementation, how would we add support for CSVs?

The following snippet allows us to interact with the count.csv file (see below) and store a user’s comment into the file as well. Finally, instead of you the player being just a number, you’re now a number with thoughts and feelings. Express how ever you like, the program will never judge.