Engineering Let Go of Me 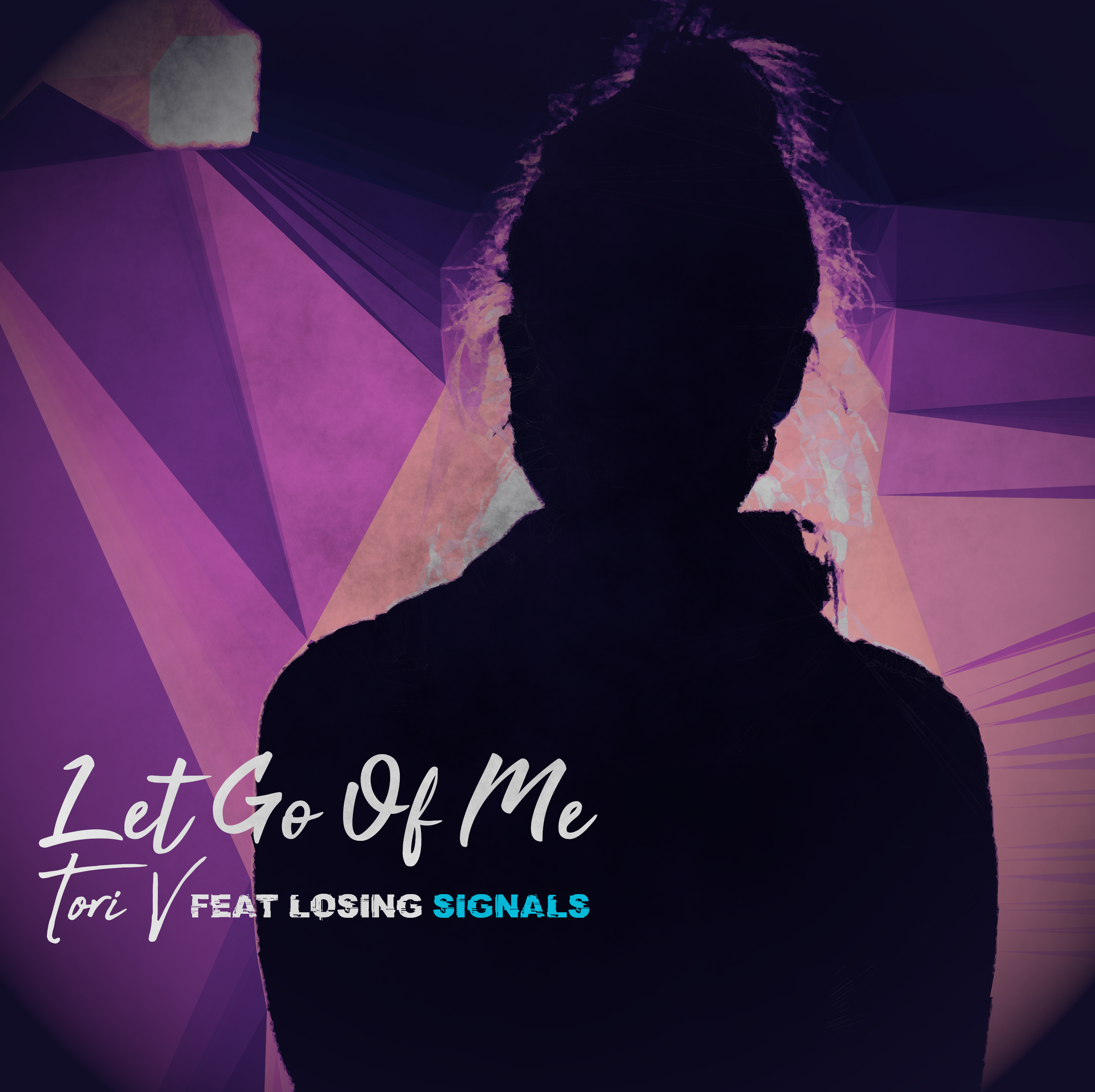 As of December 31st, 2021, Tori V’s latest track, Let Go of Me was released to all streaming platforms, including: Spotify, Apple Music! This track, which does feature my alias Losing Signals was both recorded, engineered, mixed and mastered by yours truly over the course of three months and 32+ emails later! Ironically, the work started on my 2015 Macbook Pro and Ableton stock instruments while I was up north tending to Dad, but that didn’t stop us from brainstorming and getting the vibe of the song. I thought I’d talk about the experience, and some interesting points learned while working on the track here!

Remote work bundles the chance for both opportunities and disadvantages to be married in an inescapable manner, and I found that music production is a really interesting one to fall under this joining. In some ways, the async manner of producing and creating allows for much more freedom and chances to mull ideas over before making them public to other collaborators; and in other ways it creates quite the disconnect when you’re tracking and recording. The agility to work in parallel is great, especially for those who have other obligations, jobs, etc, but it also leads to the disconnect where recorded takes of vocals or instruments may come in every few days, always attempting to improve based on the notes of the previous take which didn’t make the cut. I spoke to a few friends who also had done music during the pandemic in this fashion, and I found they were luckier to find a time which worked for all involved and essentially did takes while also on a video call for faster feedback loops. Given my DevOps background, that phrasing to my last statement gives me quite the laugh.

Knowing When To Start Over

There’s a really funny trend when working with Tori that has occurred for every track we’ve collaborated on so far: the first concept never works. During our song writing sessions, we come to the table with a few ideas and themes that we’re interested in addressing at the time, and evaluate if it fits the style of that respective artist and their sound. Yet, For every single track except Anything Like You, the first instrumental theme / concept I sent never worked, or the first theme she’d send didn’t fit with the higher idea. It’s interesting because after a Discord call or few, we’d walk away collectively for about a week or two and come back with ideas from the original discussion, and by then make the call to scrap the current one. Even if the song itself, or the concept isn’t terrible, sometimes it just doesn’t feel right with the style and context.

Not that it may ever see the light of day, but for example the track had a vastly different sound. Think, early 80s with walking baseline, arpeggiated saw plucks, and classic saw-based strings. The sounds were decent, but the melody itself -in retrospect, was really bad. I had never written a baseline or track in that style, and at the time it shown. For even more of a laugh, before the brooding tone of IDFKU, it was a indie guitar ballad with a repeated “hey” sample distorted to hell. Some of my work in that version actually made it into the final version, but sadly the guitar line was dropped for a better fitting filtered electric piano.

When asked what the sound of Losing Signals is, you could say some form of electronic -perhaps, an attempt at melodic house or techno; but a few good friends who’ve heard more than I’ve released and also been apart of the production process noted a different style and sound: atmospheric, moody, and dark. I’d agree, given the music I grew up on (Post Hardcore, Punk, Rock, Nu Metal, Metalcore) that some of their background characteristics would shine through. I like to think of Let Go of Me as two pieces, the song itself, and the song after the bridge. When we first started working on the track, Tori’s lyrics required something “melancholy” and “ethereal”, and I think we achieved exactly that. Funnily enough, because I was in Haliburton with nothing but my laptop at the start, I played the initial melody and chord progression on my laptop’s keyboard using a built-in sound from Ableton with lots of reverb added. What I found harder back then was finding the right balance between the percussion, and the lingering feel of the track. Rhythm had to be added to break up some of the repetition which is a 2-bar chord progression, but it couldn’t be anything super in your face or distracting. A technique which I’ve been doing quite often is to take weird, percussive sounds and blend them with toms and high hats through a low pass filter, producing a degraded beat that stays far away from the listener’s attention. If it’s not broke, don’t fix it!

Instrument and sound selection I find has to cater to the center point of your track, and in this case it was that whistle-like sound used as the main melody that I believed was the center of the track (when not her vocals, of course). I think, the part which really contrasts the sound is the guitar line which starts in the bridge, and continues onto the end of the song. It has such a rasp and harshness compared to the chime, and translates the shift in tone I think well. It’s the bridge that takes us to the final (and different) piece of the song, which I’d describe as the “breaking free” moment. The energetic mood of the part comes from a key change nd automation, along with a driving bass coming from a Moog Voyager that does it’s own counter melody against the main lead line. At one point, there was even the idea of adding a choir, or string-like sound to back up the progression and her voice, but I felt that would add too much to the mid section which I intentionally wanted to leave sparse for her vocals to play around.

Whereas IDFKU was a track revolving around sticking up for yourself, Let Go of Me theme’s revolve around being vulnerable to the concept of being accepted for your worth. Many have cited it to be a breakup song, which from the lyrics I understand, but the idea itself was never about a loving relationship falling to pieces. Coming to the theme itself involved looking into each relationship which shaped us over the past few years, and the experiences which revolved around them. To become vulnerable, to look deep into your flawed interpersonal connections and write about it was something I wasn’t expecting from Tori, yet she explained that there was so much to be said; to which, she said alot. It’s not always easy to talk about a subject, let alone write about it knowing that your own voice would be carrying the words publicly to anyone who wanted to hear, yet here we are.

During the writing stage, we employed a technique that I’ve used in my own writing: never referencing a single item directly. Meaning, even if a person had inspired a theme or lyric, they’d exist only as the theme or line, not the entire song. An idea can transcend more than just a single experience, and in the writing process we tried to identify and share exactly that: experiences relating to the song. I find this a useful tool because it keeps the song vague-yet-focused, and allows for creative exploration into how the tone and mood from the lyrics form.