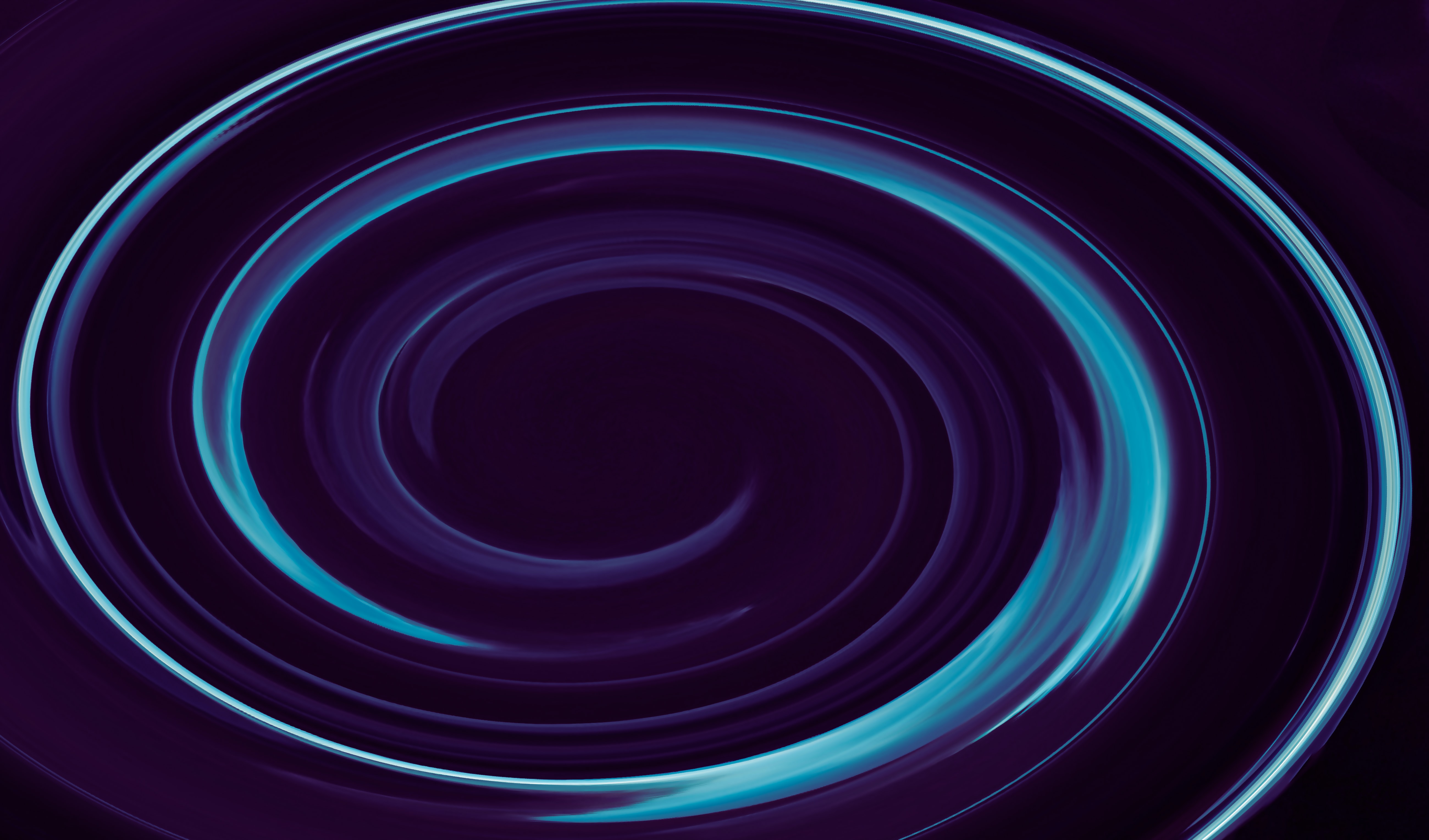 Recently, while extending our CI/CD to support go Modules which pull from our private repository, I ran into an issue which resulted in me mucking around with the go environment variables in my Dockerfile. The issue itself involved how we handled and retrieved private vs public go modules, but also gave me a chance to evaluate our configuration settings. I thought I’d share a few common (and not so common) ones that I explored, along with some aggregated notes from other sources which helped with the debugging process. Though most of these environment variables are straight forward, where they really matter is the environment in which they are run in. In my case, that’s a locked down environment behind multiple proxy configurations -so, this meant I had to equally understand how these environment variables affected the overall handling of retrieving go module dependencies.

By default, go attempts to retrieve modules from the public module mirror, goproxy.io. A sane choice, if the module is public. But, what if you’re using an internal module which is not public, and thus fails to be retrieved by go mod download, or go install commands in your pipeline? Enter, GOPRIVATE! Similar to GONOSUMDB, setting a list of glob patterns -acting as module path prefixes, allows us to define which modules should be retrieved directly instead of attempting to download through a proxy or checksum database. No more 404s or timeouts when attempting to retrieve my super secret module found at https://raygervais.dev/super-private/next-release/shhhhh/answer-to-life/ from my Docker container.

The go.dev documentation says the following when it comes to directly accessing modules:

The go command may be configured to bypass public proxies and download private modules directly from version control servers. This is useful when running a private proxy server is not feasible. To configure the go command to work this way, set GOPRIVATE, replacing corp.example.com the private module prefix:

By default, go modules have a checksum which are sent to sum.golang.org for caching. This allows for the command line to validate the version of the module downloaded today is the same checksum as the same version’s download the day before. A module’s dependencies has it’s own checksums, which exist within the go.sum file. goproxy.io has a fantastic in-depth explanation of the validation behavior:

If a downloaded module is not yet included in go.sum and it is a publicly available module, the go command consults the go checksum database to fetch the expected go.sum lines. If the downloaded code does not match those lines, the go command reports the mismatch and exits. Note that the database is not consulted for module versions already listed in go.sum.

The inverse of GOSUMDB, According to the official docs, is a list of glob patterns (acting as module path prefixes) which go should not verify checksums against using the checksum database. When not set the default value comes from GOPRIVATE if present. It had turned out that it was this which was causing our CI to fail, not because it was failing to retrieve the internal modules -the GOPRIVATE environment variable was set correctly, but because it was failing to validate the checksums of the downloaded private modules against the public goproxy.io.

An interesting item released in go 1.11 which enables go to be aware of either the modules PATH, or the GOPATH itself. In the 1.11 release, Google released the go module as an alternative method of versioning and package distribution vs the then-used GOPATH. This allowed for developers to put down their weapons against the GOPATH, and develop in peace wherever they’d like on the filesystem. This was a vital change, since before 1.11, the compiler would equally rely on the GOPATH for searching for dependencies when building your application. MindOrks described the shortcomings of the era of the GOPATH: