An Introduction to Git Worktrees 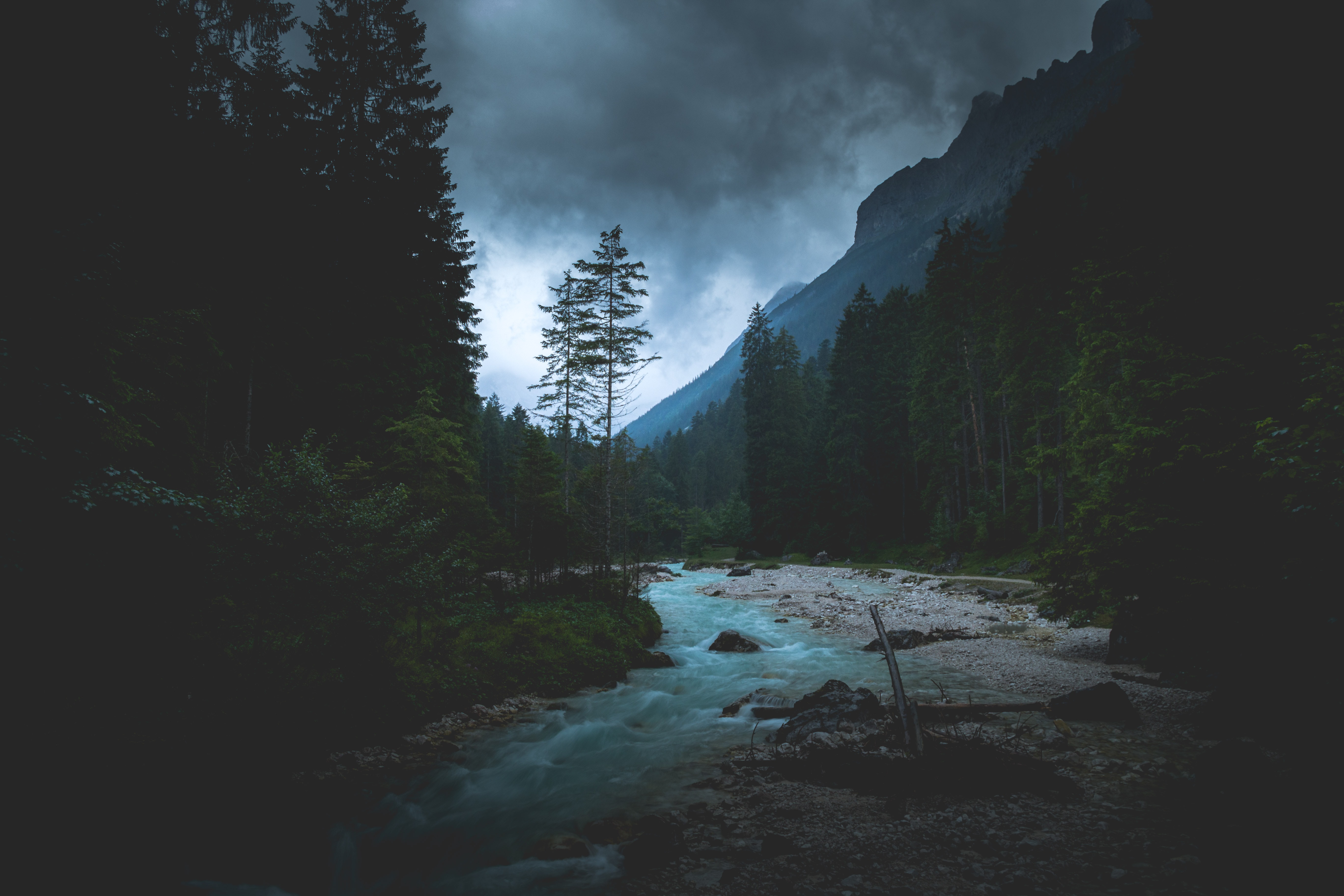 Let me give you a scenario, and I’ll let you tell me if it’s one which you’ve encountered before. Simple deal I think, so let’s get on with painting a picture:

It’s late on a Monday night, you’re in the zone working on a pivotal feature for the sprint which touches ten files to handle parsing a new data format for your ingestion platform. It’s all making sense. This will resolve the weekly data upload error that your QA has been harping about; they mean well you know. You mistakenly check Slack after hearing a notification, dragging you out of your 1s and 0s. It appears there’s a critical bug which took out the latest production instance, which was built from release-01.22-stable, a branch that isn’t as stable as the team hoped it would be. They irony doesn’t escape you, but no time to laugh now.

In this scenario, what would you do if you were the developer who had to investigate the bug in the code? More so, how would you approach your investigation? For many, including myself, it would look something like this:

It’s a Monday, of course this would happen. After a few hours debugging and reproducing the issue, you implement a fix which passes all Pipeline tests and fixes the main problem -a band-aid this fix cannot be. The rest of the dev team is joining you online and reviewing the fix; WTfs can be heard over the huddle. pic related.

Let’s depart from reality and assume that the fix was merged within the first commit, no revisions were needed. You unleashed your inner 10x developer for the first time, but be careful with using such power. You return to your other branch:

Only, it doesn’t build.

After some battling with your memory and recent actions, you try to remember what changes are needed to the now-reset files to get you back into the build-test-build flow you started in. After 20 minutes or so, you’re back to where you previously before you put on the firefighter hat.

Surely there must be a better process?

What if I mentioned there was a better approach? Enter the git worktree, which enables you to have work with as many branches and their unique setups as you’d want, all without any additional tools or dependencies! For the TLDR, git worktrees allow for folders to be created which associate to a specific branch, so you could have master, feat-ingest and release-01.22-stable all checked out locally for when they’re needed. If you’re curious, keep reading oh adventurer, and we’ll explore git worktrees together.

I first discovered the concept of Git Worktrees while watching ThePrimeagen’s explanation, explaining how all this time he and software developers in whole were approaching how we use git wrong. I, being curious and also easily distracted by new and shiny, decided to try using worktrees on a few personal projects before I’d take it to the team at work. Here’s a rundown of common commands, and how worktrees work.

A Git worktree is a linked copy of your Git repository, allowing you to have multiple branches checked out at a time. A worktree has a separate path from your main working copy, but it can be in a different state and on a different branch. The advantage of a new worktree in Git is that you can make a change unrelated to your current task, commit the change, and then merge it at a later date, all without disturbing your current work environment.

Why the --bare argument

git-scm describes the bare argument as,

Make a bare Git repository. That is, instead of creating <directory> and placing the administrative files in <directory>/.git, make the <directory> itself the $GIT_DIR. This obviously implies the --no-checkout because there is nowhere to check out the working tree. Also the branch heads at the remote are copied directly to corresponding local branch heads, without mapping them to refs/remotes/origin/. When this option is used, neither remote-tracking branches nor the related configuration variables are created.

So, how could you utilize this in the scenario we started this post with?

Because branches exist as folders within your repository, it’s as easy as switching folders when you want to change your current working branch. Worktrees come with other useful helper commands as well, which opensource.com explains better in the section below.

Moving the location of a Worktree

Andrew Lock’s post describes some common usecases, which realistically imply worktrees being a replacement for git checkout in most scenarios where you’re interacting with multiple branches: